“Odd” (raro, extraño you may know. Oddly is the adverb.

There is also an expression, “oddly enough”, similar to “strangely enough”. Examine this sentence:

Someone who behaves oddly might be “an oddity”, and a thing can be an oddity (cosa rara, rareza). An example:

So, I imagine that you have seen some oddities in your life and seen mortals behave oddly. 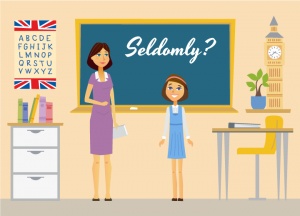 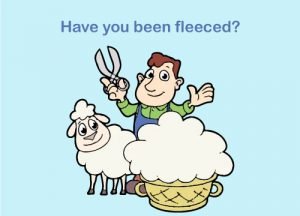 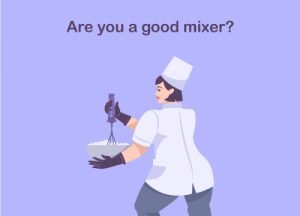 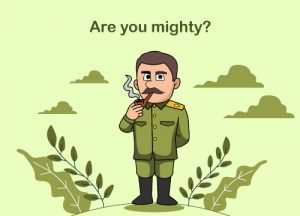 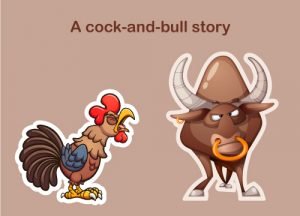 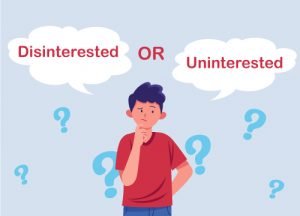 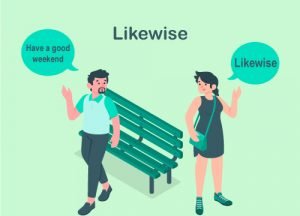 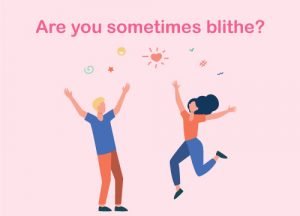 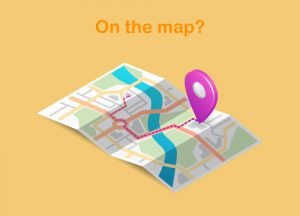 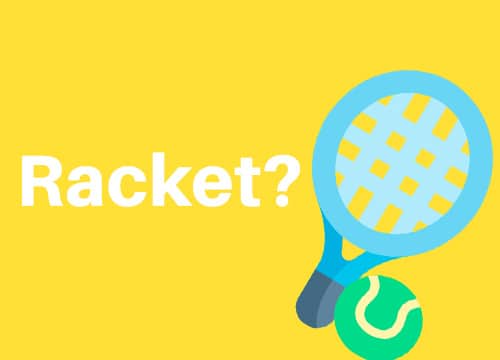 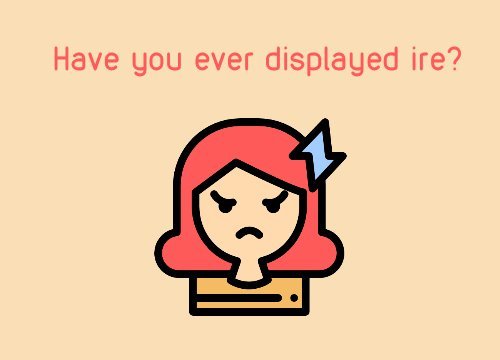